In August 2018 Coinbase published their survey results. It was focused on US market and showed that 18% of the students have been involved in cryptocurrencies, while, 17% of them stated that their knowledge on blockchain is very good. If the interest among millennials lasts then it is likely that cryptocurrency adoption will increase as well. 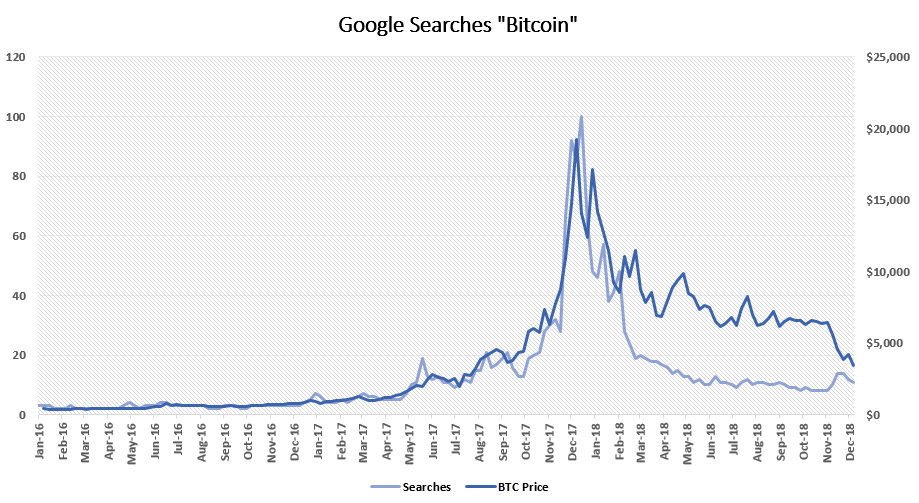 Scalability is still an enormous issue for Bitcoin. Lightning Network is improving, however LN nodes still lack transactional capacity. Until this changes businesses will be hesitant to accept Bitcoin for micro payments. Bitcoin has capability of 7 tx/sec, while Visa can transact 56 000 and Paypal 193 tx/sec. To this day, we can state that Bitcoin is mostly used for large transactions instead. 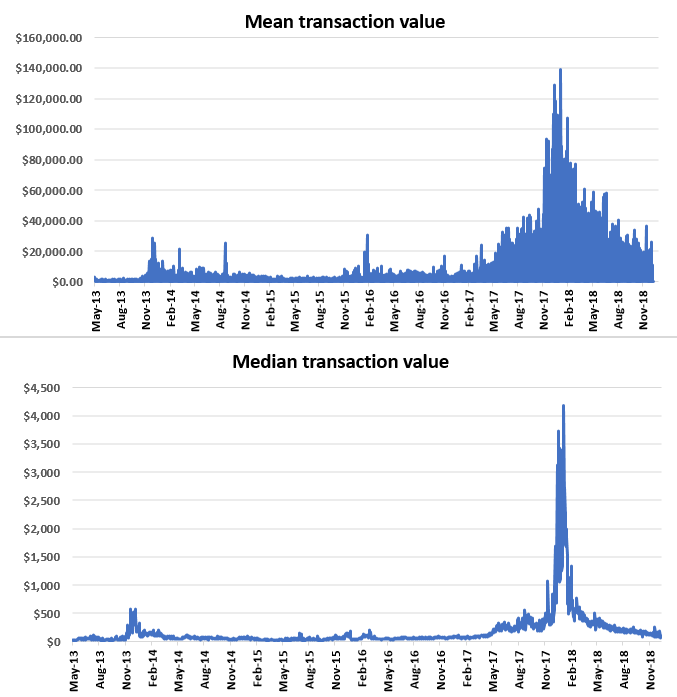 Therefore, instead of comparing the number of transactions we should compare the throughput of daily transaction value of Bitcoin (it has already surpassed Western Union).

This idea and the chart bellow we have borrowed from Nic Carter’s presentation in 2018 Baltic Honeybadger conference and it shows daily transactional throughput in USD  in comparison to Visa, Swift, etc. 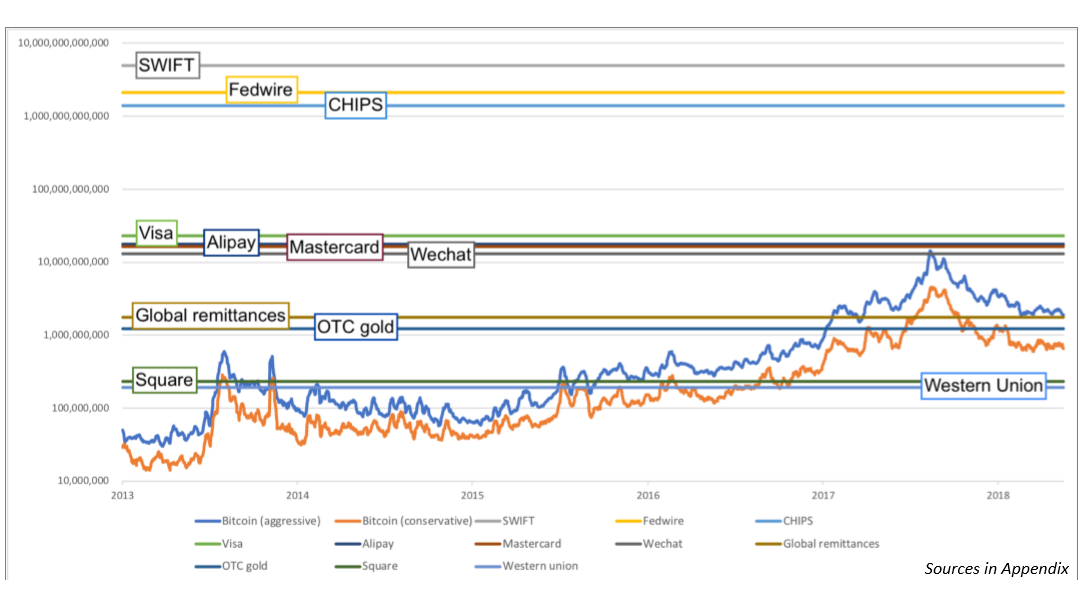 There are around 44 million merchants around the world that accepts Visa or Mastercard, meanwhile, only 14 058 venues and 4047 ATMs around the world that accept Bitcoin.  Despite bearish market conditions merchants and ATMs are increasing every month (see the graphs below how the number was growing over time).  The number of venues accepting cryptocurrencies was  growing the fastest during the boom, however, we see another significant increase in November when the price of Bitcoin dropped 32%. There are several payment gateways such as Coingate, Bitpay, Coinbase that help businesses integrate cryptocurrency payments and avoid price fluctuation.

The bear market had little impact on the number of crypto fund launches this year as the number of assets under management increased.  Next year institutional investors will have much more reliable access to cryptocurrency markets via Bakkt or Fidelity. Cryptocurrencies are slowly, but steadily being recognized as a serious asset class.

Due to unreliable economy, people from Colombia, Peru and Venezuela see Bitcoin as a good option to protect their savings. Therefore, no matter the price, trading volume in these countries is still growing (see graphs bellow). 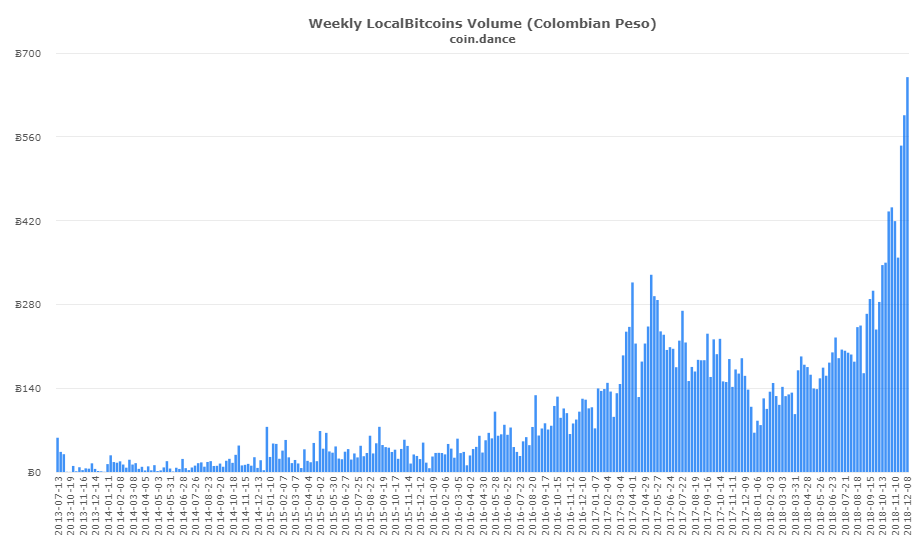 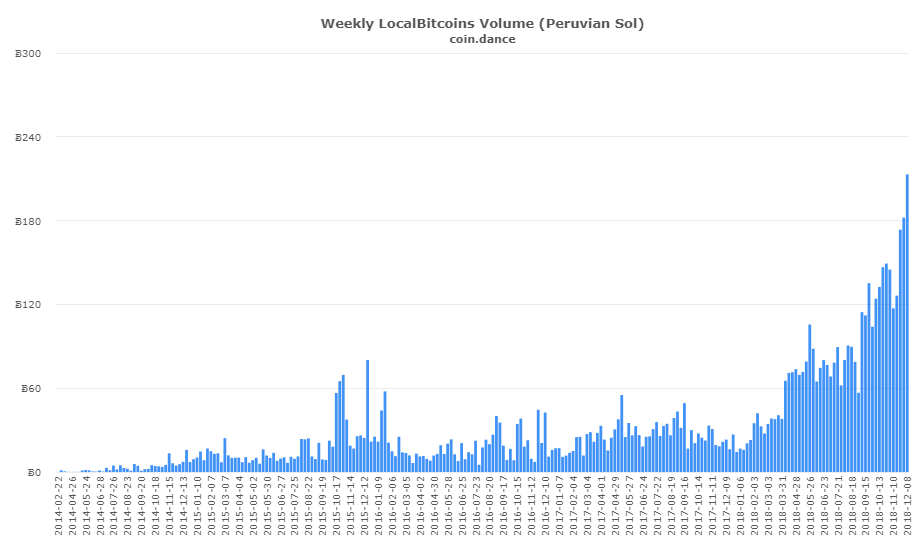 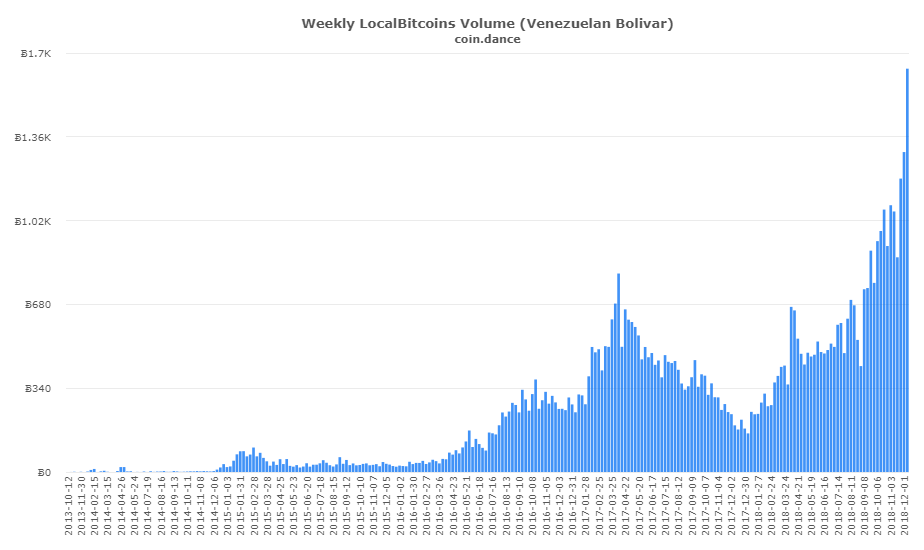 DApps are important for economics of cryptocurrencies, because they increase overall adoption. However, we are still waiting for a great DApp which would attract millions of user. The development of DApps in still at a very early stage as no DApp with significant usage was launched yet. 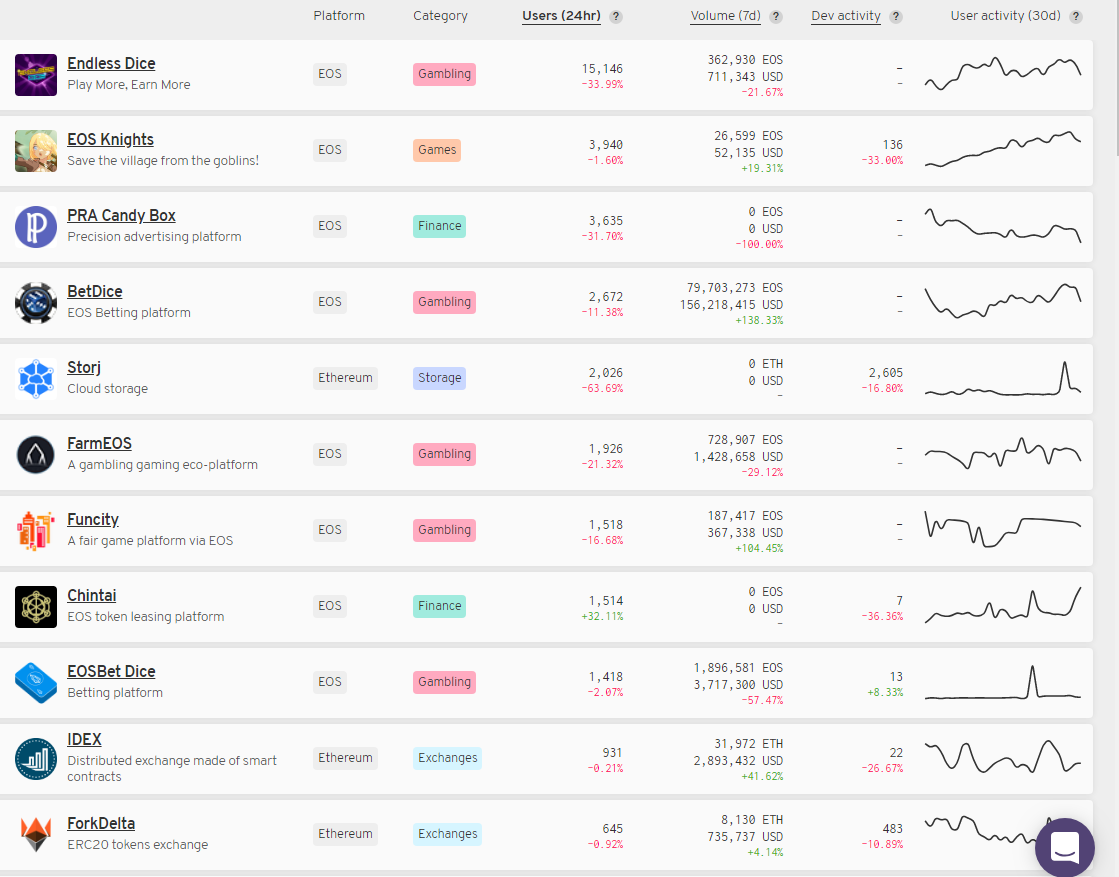 Mobile payment market is growing rapidly. Telegram’s ICO raised 1.7 billion USD and was a perfect example that some users see the future for their daily used messaging apps to be combined with micro payments. 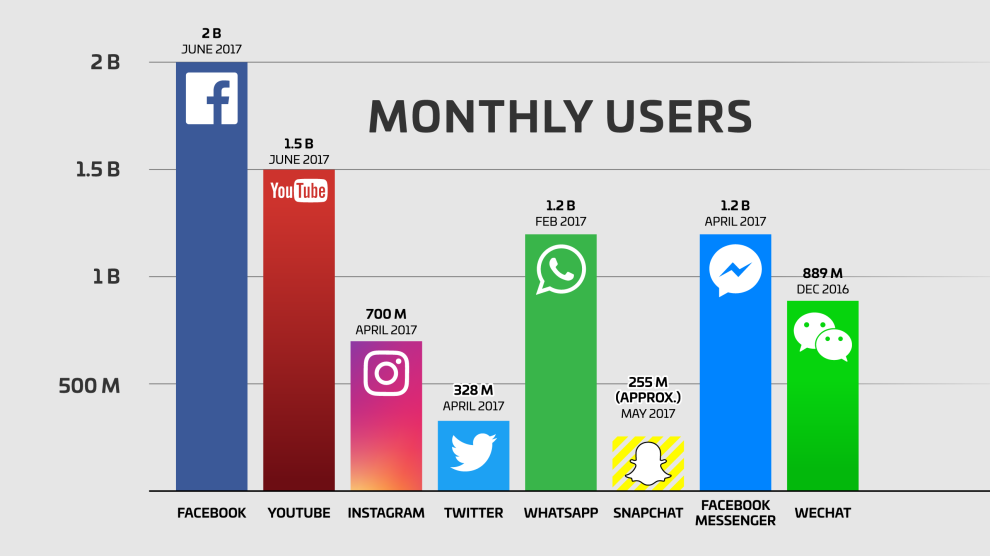 Adding cryptocurrencies to deliver micro payments would be a significant opportunity to increase cryptocurrency adoption and the pressure on these businesses to become the first mover is getting higher.

Mass adoption is far away, slowly inching it’s way in. Right infrastructure is being built, but it will take a significant amount of time(at least a few years) to attract institutional investors, optimize and simplify the process for everyday users and pass legislation which makes sense.

Comparing to a historical example of a smartphone. Smartphone was invented in 1992. A reasonably good smartphone was built in 2005 and it captured ~2% of mobile phone market, 7 years later it was 54% and it took 11 years to capture 81%. No one doubts that a smartphone is an extremely useful gadget to have, just as bitcoin is an amazing tool for storing value and transacting. Bitcoin shouldn’t take that long, because overall pace of technology development is getting faster, but it will still take years to reach mass adoption.