On 19th of October FATF announced that they acknowledge the benefits and risks that cryptocurrencies bring, therefore, they are planning to review the scope of the existing Recommendations and Glossary in the next 12 month.

On 25th of October Ministry of Economic Development initiated the the adoption of the Concept of State Policy in the Field of Virtual Assets in Ukraine.

On 21st of October 50M TIO (worth 11M USD at that time) were mysteriously stolen from a cold storage wallet which was held in a safety box at the bank. 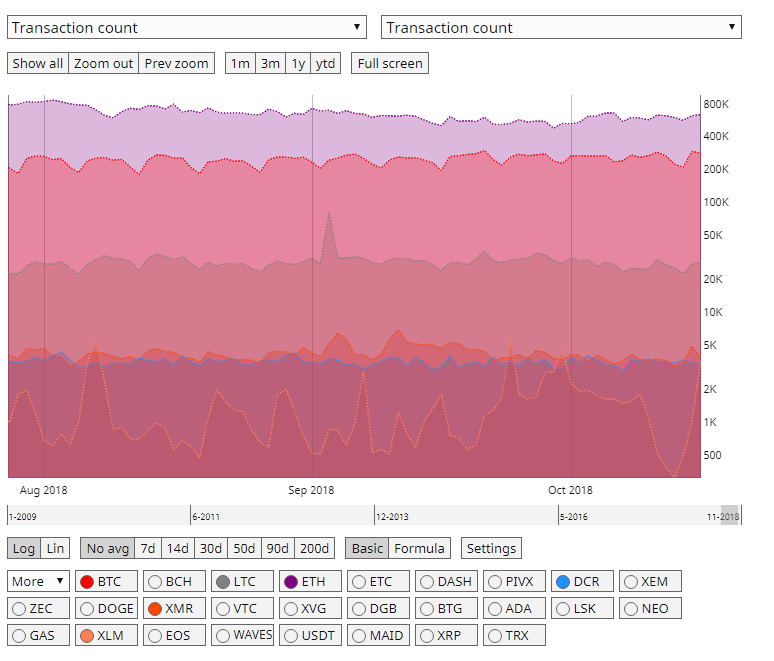 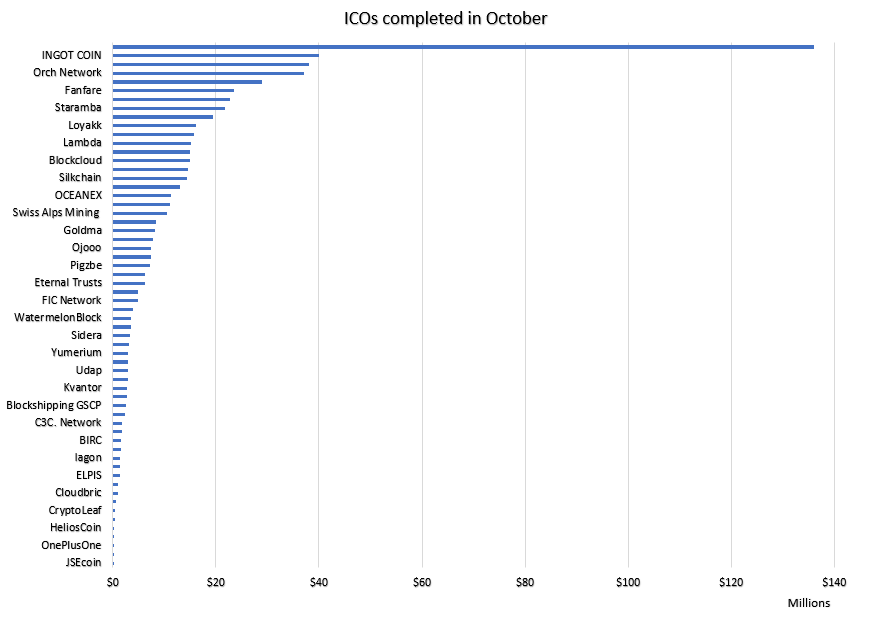 In comparison to September, ICOs raised approx. 80.63% more, however, the total number of ICOs was higher by 45 (according to data gathered by us in September).

The market shrank a little bit. The regulatory environment was positive to crypto market. The total market capitalization decreased by 9.28% while Bitcoin outperformed S&P 500 by 3.61%. ICO market experienced a significant growth, 173 ICOs launched and raised 80.63% more capital (in comparison to September).