Cryptocurrency exchange have to request for an authorization from the Central Bank of Mexico. They have to provide their detailed business plan that includes operations, commissions, KYC, etc.

Japanese cryptocurrency exchange Zaif was hacked on the 17th September and lost around 59M USD.

Two of the EOS top dApps, EOSBet and DEOSGames were hacked and over 260 000 USD were stolen.

It was not a hack, but worth mentioning that there was a mayor vulnerability in Bitcoin was stopped. The hackers could have inflated the supply of Bitcoin. 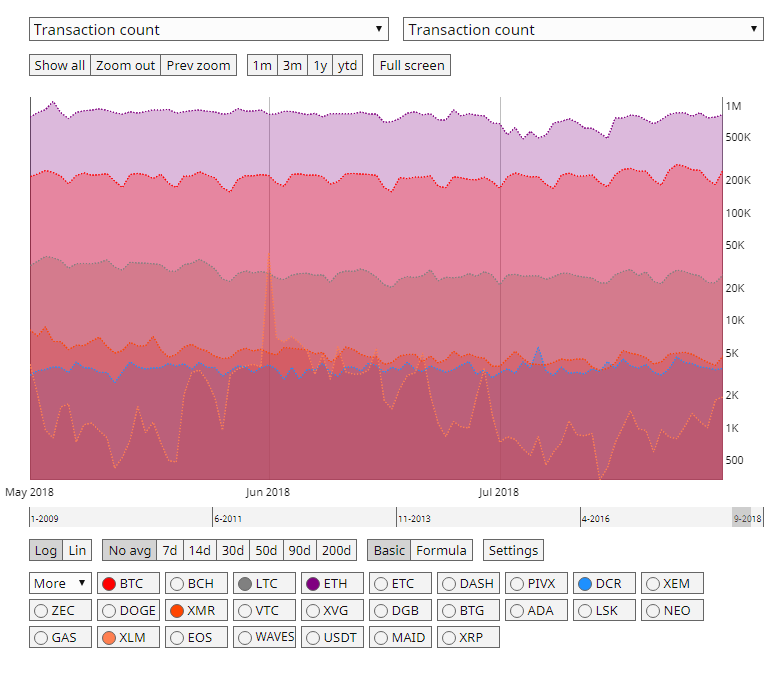 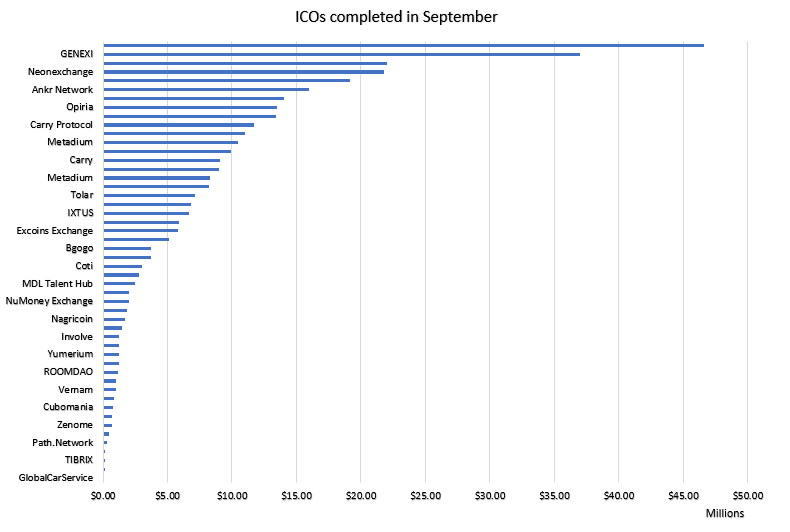 In comparison to August ICOs raised approx. 31.13% less, however, the total number of ICOs was smaller by 11 (according to data gathered by us in August).

The market was shrinking so as all the value in the investment. There were no strict regulations introduced or any other event which could have caused a lower confidence in the market. The total market capitalization decreased by 2.84% while S&P 500 outperformed Bitcoin by 9.25%. ICO market shrank indeed there were 7.38% reduction in launched ICOs, sequentially, 31.13% less capital raised.