The Financial Service Agency raised the bar for aspiring cryptocurrency exchanges since they have received more than 100 applications.

Michael Terpin’s phone was hacked and he lost 24 000 000 USD in cryptocurrencies. According to Mr. Terpin it was AT&T insiders job, a so called SIM swap fraud, therefore AT&T is sued now for 224 million USD.

Atlas, a brazilian cryptocurrency investment platform, was hacked on the 25th of August and personal data of 264 000 customers was leaked (their balance, email address, names, phone numbers). 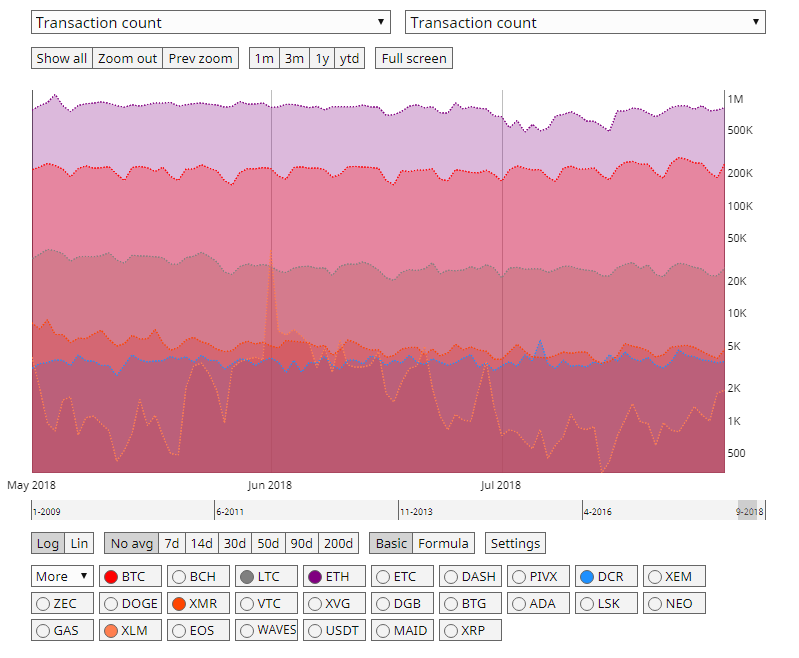 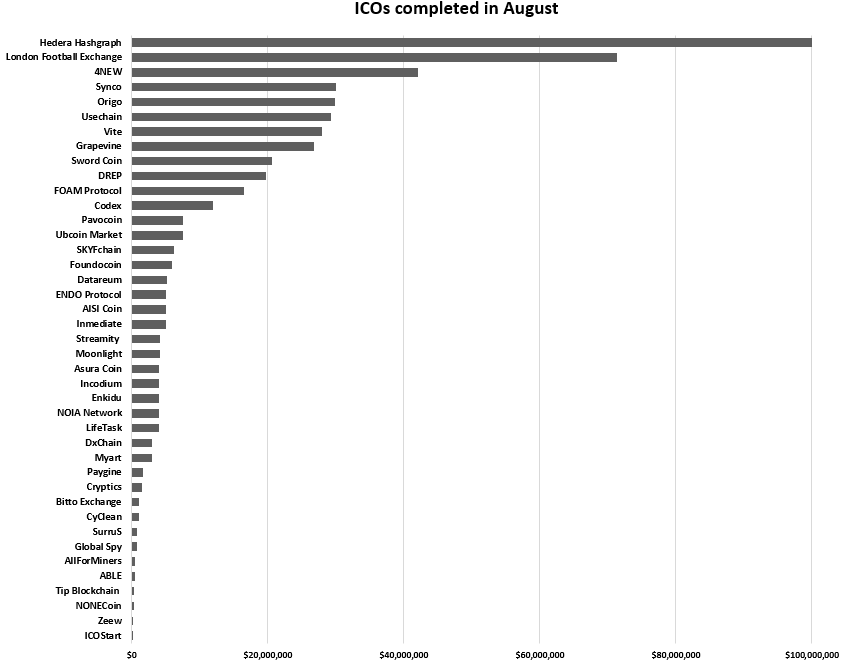 In comparison to July ICOs raised approx. 27% less, however, the total number of ICOs was smaller by 100 (according to data gathered by us in July).

The market was shrinking so as all the value in the investment. There were no strict regulations introduced or any other event which could have caused a lower confidence in the market. The total market capitalization decreased by 18.50% while S&P 500 outperformed Bitcoin by 10.66%. ICO market shrank indeed there were 40% reduction in launched ICOs, sequentially, 27% less capital raised.